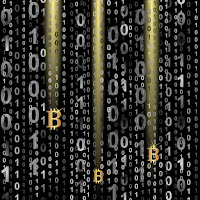 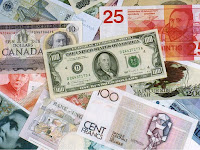 Or you could move to a small town like Tassanoxie that doesn’t even have a Bitcoin ATM. Of course, we do have plenty of iTunes cards available.
Posted by Mabel Tuckingham at 4:08 PM